Parents who suffer the devastating loss of a child entitled to 2 weeks statutory leave. 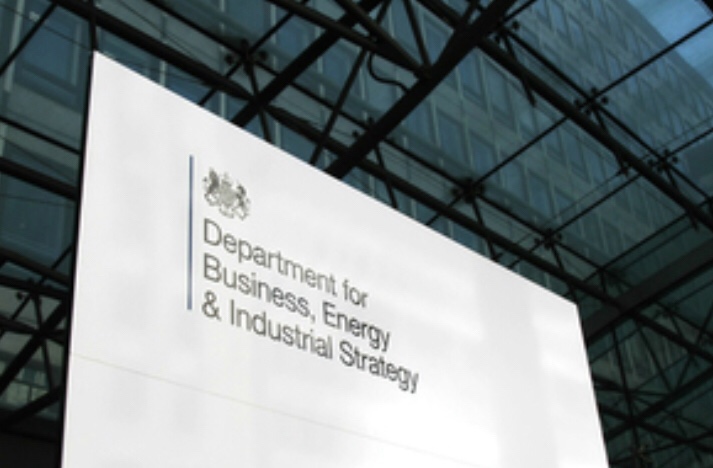 The UK is introducing the most generous offer on parental bereavement pay and leave in the world, set to take effect from April 2020.

Parents will be able to take the leave as either a single block of 2 weeks, or as 2 separate blocks of one week each taken at different times across the first year after their child’s death. This means they can match their leave to the times they need it most, which could be in the early days or over the first anniversary.

There can be few worse experiences in life than the loss of a child and I am proud that this government is delivering ‘Jack’s Law’, making us the first country in the world to do so.

In the immediate aftermath of a child dying, parents have to cope with their own loss, the grief of their wider family, including other children, as well as a vast amount of administrative paperwork and other arrangements. A sudden or accidental death may require a post-mortem or inquest; there is a funeral to arrange; and there are many other organisations to contact, from schools to benefit offices.

When I started this campaign 10 years ago after the death of my son Jack, I always hoped that a positive change would happen in his memory. Knowing that nearly 10 years of campaigning has helped create ‘Jack’s Law’ is the most wonderful feeling, but it is bittersweet at the same time. I am so grateful to all those involved who have helped make this possible. I was told many times that I would not succeed but Jack’s Law will now ensure that bereaved parents are better protected in the future.

Losing a child is every parent’s worst fear, but no-one could ever fully understand the utter devastation of such a loss. Whilst most employers are compassionate and generous in these situations, some are not, so I was delighted to be able to help make leave for bereaved parents a legal right.

7,500 child deaths, including 3,000 stillbirths, occur every year. The government estimates that this new entitlement will help to support 10,000 parents a year.

It will come into force on 6 April 2020, subject to Parliamentary approval of the legislation being laid today. Parents employed in a job for 6 months or more will also be able to claim statutory pay.

This new law arrives ahead of the government’s new Employment Bill, announced in the Queen’s Speech in December, which will introduce a raft of further measures to benefit workers and businesses including carer’s leave and neonatal pay.

The entitlement to 2 weeks paid bereavement leave is the longest period worldwide, making the UK’s offer the most generous in the world.

The right to Parental Bereavement Leave (PBL) will apply to all employed parents who lose a child under the age of 18, or suffer a stillbirth (from 24 weeks of pregnancy), irrespective of how long they have been with their employer (the leave is a ‘day-one’ employment right).

Parents with at least 26 weeks’ continuous service with their employer and weekly average earnings over the lower earning limit will also be entitled to Statutory Parental Bereavement Pay paid at the statutory rate (currently proposed to be £151.20 per week) or 90% of average weekly earnings where this is lower.

SPBP will be administered by employers in a similar way to other family-related statutory payments such as Statutory Paternity Pay.